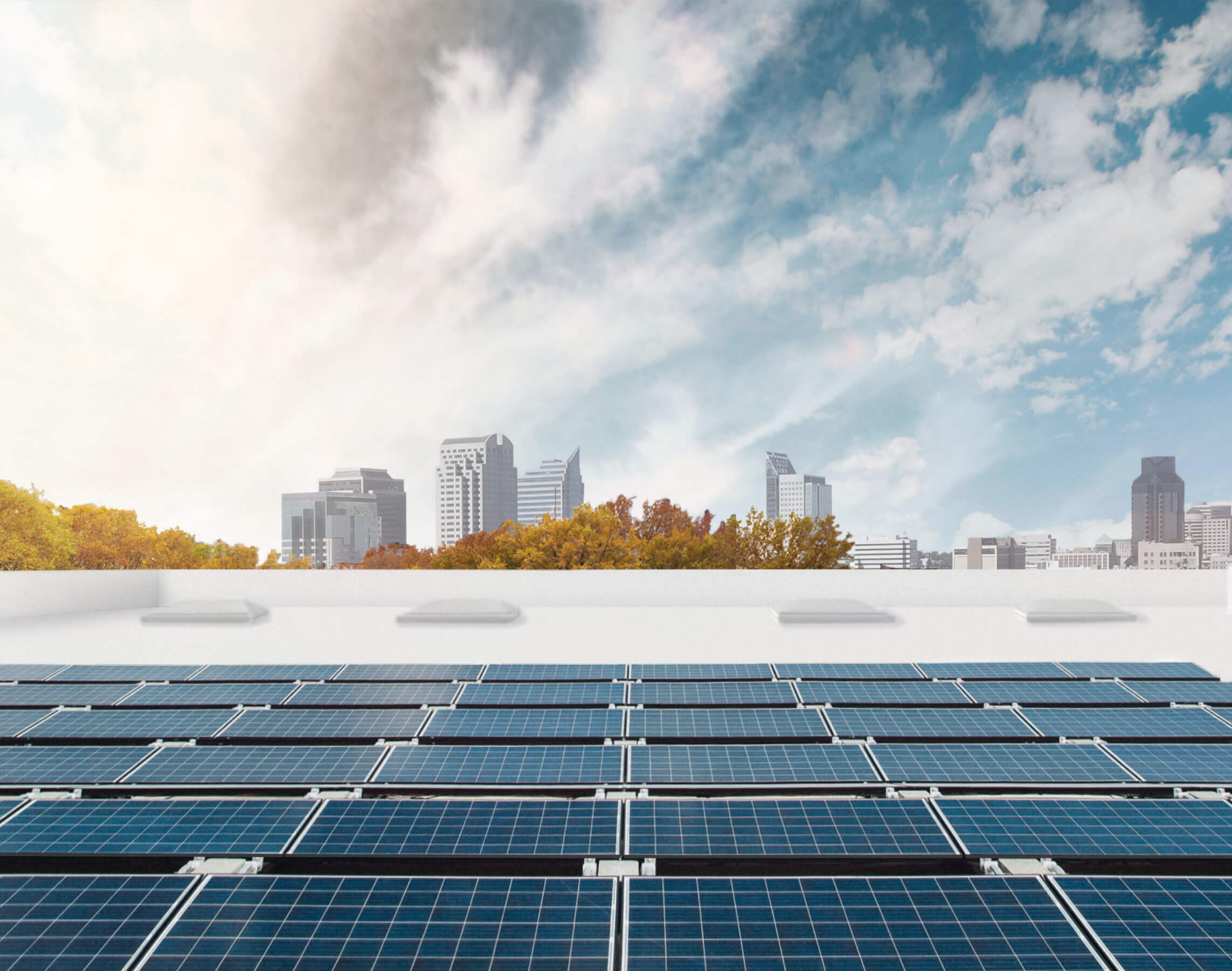 The commercial sector will benefit significantly more from a PV installation. For the most part, commercial businesses are open and consuming electricity primarily during daylight hours. With good design, matched to the individual requirement, the PV plant can operate to minimise the use of electricity from the grid and to maximise the advantage of the proposed Feed In Tariff.

Solar energy is no longer a “coming” technology: it already accounts for 7 per cent of power generated in Germany, a country at a similar latitude to Ireland. In many parts of the world it is now far cheaper to generate electricity from solar than fossil fuels. It is essentially a digital technology and, just as the power of computers is increasing exponentially, so is the output of solar panels. At the same time, the cost of manufacturing them is typically falling by 5-10 per cent per annum.

The disruptive cost and technological momentum behind solar is now posing an existential threat to traditional power utilities and oil companies. Mr Seba, for example, believes it will all be over for fossil fuels by 2030.

Commercial rooftops are an ideal market for solar PV. This is due to the fact that there is significant daytime on-site energy demand, large roof areas allow for economies of scale, and many commercial entities have a demand for decarbonisation. Rooftop solar PV has minimal visual impact, no noise impact, and no transmission and distribution infrastructure required. It can be installed quickly with zero interruption to the business and utilises otherwise vacant roof space.

The other major factor in Ireland is the cost of electricity. Ireland has one of the highest electricity costs in Europe.

Due to the high cost of electricity, the payback for a commercial installation is between seven and eight years. This figure is based on the current cost of electricity, which will only rise. While the expected life of a PV installation is in excess of 25 years, ongoing saving will be substantial. This is without considering the returns of a FIT or the use of accelerated capital allowances.

Other advantages of PV are that a business can safeguard itself against further price increases. The business is now in control of its own plant and there is little, if any, maintenance. This can provide business with a significant competitive advantage, especially those businesses or industries that are heavily dependent on electrical power.

What support is there for Businesses?

The Accelerated Capital Allowance means that businesses can rightly be rewarded for going green. Company’s green credentials are becoming more and more relevant with todays consumer.

The scheme allows businesses to write off 100% of the purchase value of qualifying energy efficient equipment against your profit in the first year of purpose.

To find out more & schedule a free consultation please contact us. 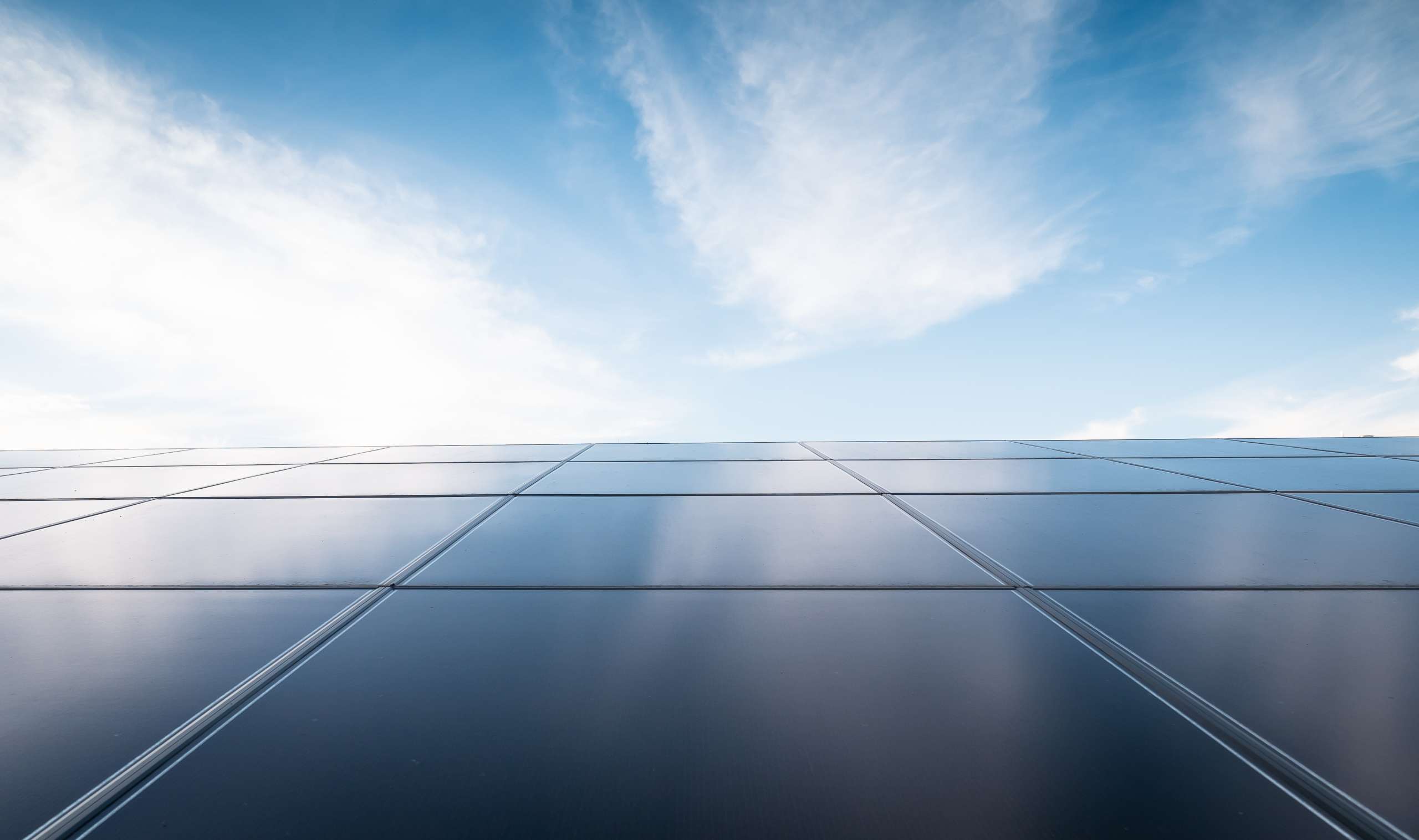 New Microgeneration Scheme Announced to Sell Electricity into the Grid