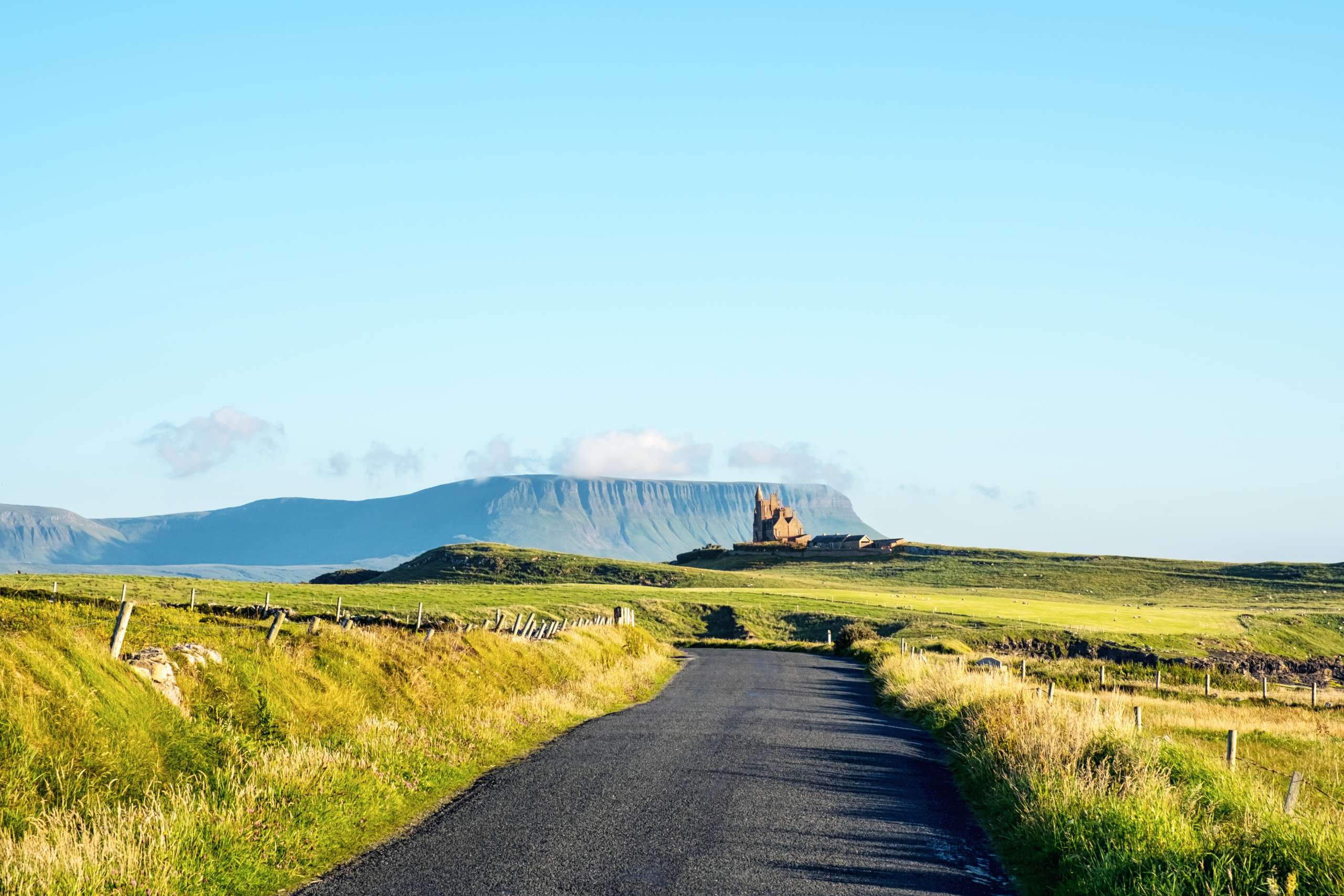 A new scheme has been introduced that offers homeowners up to €3,000 towards the cost of installing solar photovoltaics for producing electricity in their own home.

Does Ireland get enough sun for solar panels to be efficient?

The short answer is yes. While Ireland does have its fair amount of rain, the solar PV systems generate electricity in daylight. That means they still function on overcast days. A well located 2.17 kWp system (7 panel) could generate around 1,650kWh of electricity a year. That is about one-third of the typical annual electricity demand of an Irish home.

What country has embraced solar panels the most in the world?

China is the leader in solar PV generation, you will see this as utility scale systems which people call solar farms.  Closer to home, in the North, you will see lots of buildings and homes with solar PV panels installed on roofs. People generally install solar PV panels to meet some of their energy needs, help the environment and reduce their carbon footprint.

How much is a solar panel on average to install and what is the payback?

The cost of purchasing and installing solar panels has come down considerably over the last 10 years. The cost of a solar PV system depends on a range of factors including the hardware chosen, size of system, monitoring equipment and the structure and type of roof or site.

System installs cost roughly €2,000 per kWp plus VAT @13.5% but prices will vary depending on the factors mentioned above.

Due to a decrease in material costs and an average increase of 5 – 7.5% in electricity prices, payback for a system ranges from 6 – 9 years depending on the size of system installed and the orientation of the installed system.

The best systems for people are ones where most of the energy is used within your home, rather that spilling onto the grid or exported, as you get the best value for the electricity. So generally this means installing a system that will provide about one-third of your electricity needs. If you want to go beyond that you will need to install a storage system (essentially a battery) which will allow you use the solar electricity when the sun is not shining (i.e. at night).

Do I need planning permission for solar panels?

Solar PV systems installed in a domestic setting representing less than 50% of the TOTAL roof area are exempt from planning.

Where do I find an installer?

You can find us on SEAI’s list of installers here. This list consists of installers who have completed a solar PV course and are a Registered Electric Contractor with Safe Electric Ireland.

Can I sell my electricity back to the grid?

There are not currently any energy suppliers who will pay you for the electricity you generate and export to the grid in Ireland at the moment. It is likely that EU directives will change this in the coming year. But we would point people back to the fact that it is more valuable to use the electricity within your home than get a payment for it, so self-consumption is the key.

My roof doesn’t face south and I’ve heard this is the best direction for solar panels – does this matter?

South is best in the respect that it will generate the most electricity, but other orientations can also work. East facing panels will generate most of their energy before midday; they still will work in the afternoon, but will not generate to the same level. East-west facing panels may suit the use pattern over people’s home, where they are home in mornings or evenings and out during day.

The panel orientation is one of the things we will discuss at the very start, along with your energy bills and also your typical use pattern so we can optimise the system design for you.

What about shading from trees and chimneys?

Shading can be a problem from trees or chimneys and so the panels should be installed to avoid any potential shading. It’s also important to think about whether existing trees will grow and possibly block the panels in the future or if you are installing during the autumn/winter when there are no leaves present.

We will be able advise you on the best way to deal with shading.

What maintenance is needed?

NONE! It generally consists of keeping panels clean but with our weather that isn’t a problem!

How long does it take to install?

Installs typically take 1 – 2 days to commission depending on size.

How long do they last?

The whole system typically has a design life of over 20 years. There are no moving parts so typically the systems just work away.

To schedule a free site consultation please contact us 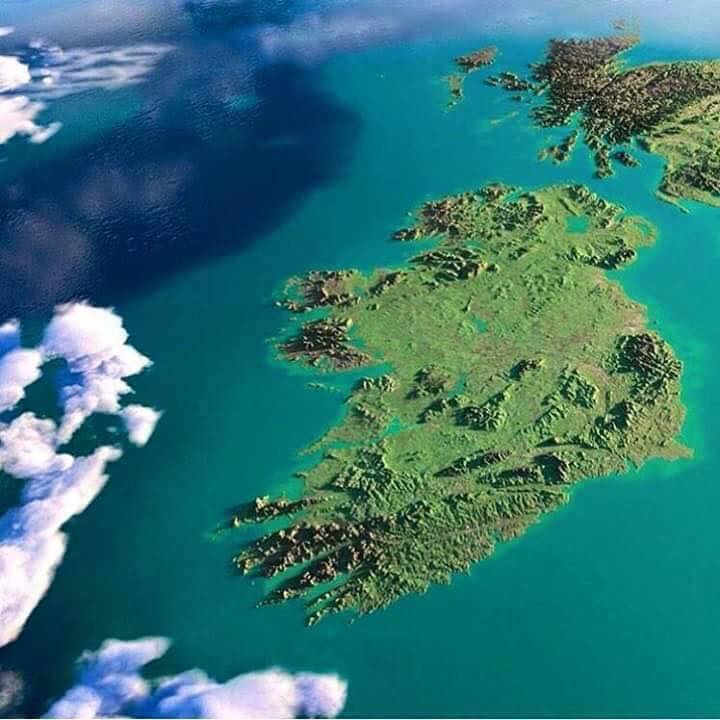 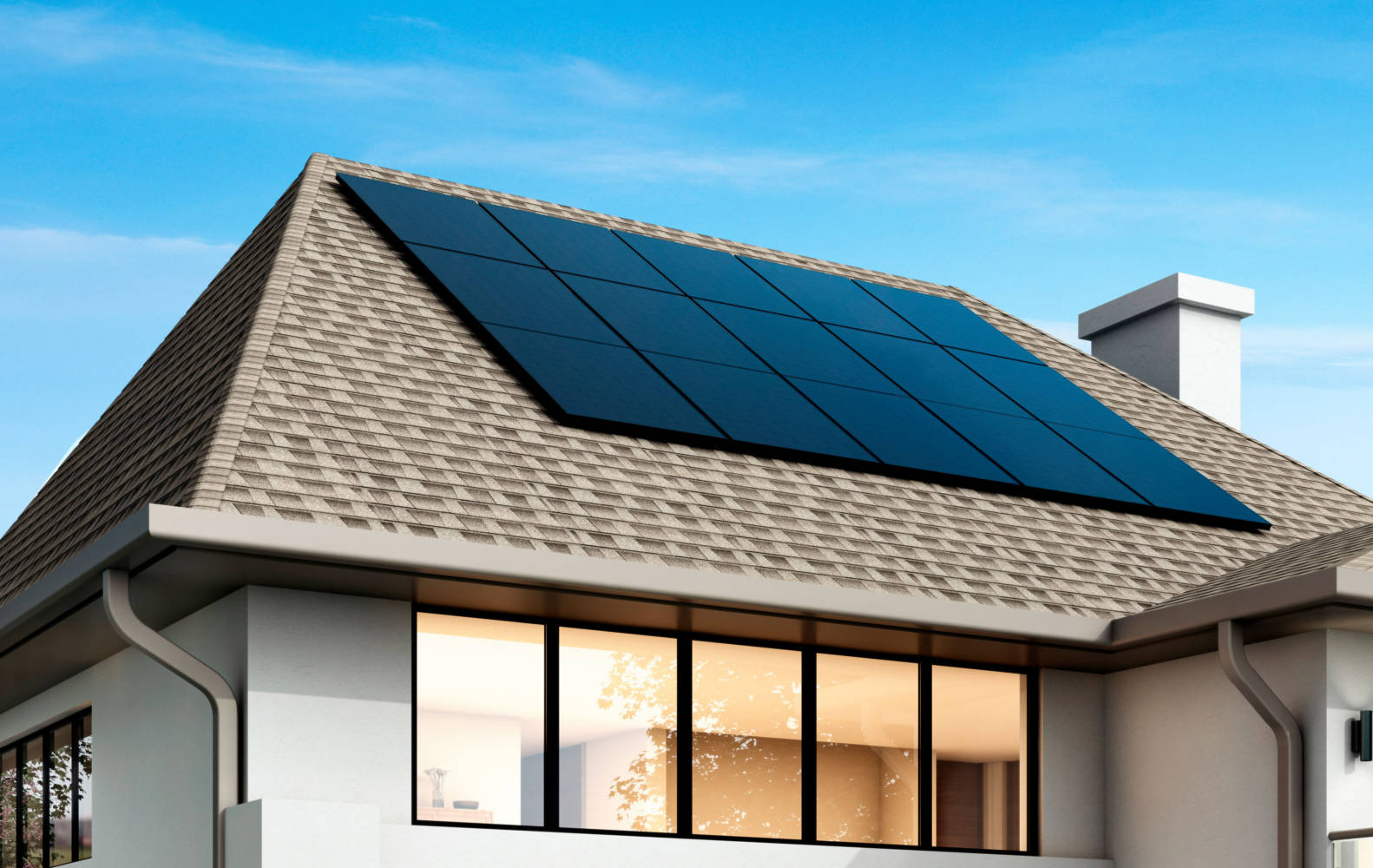